10 Things To Know Before Backpacking To Germany 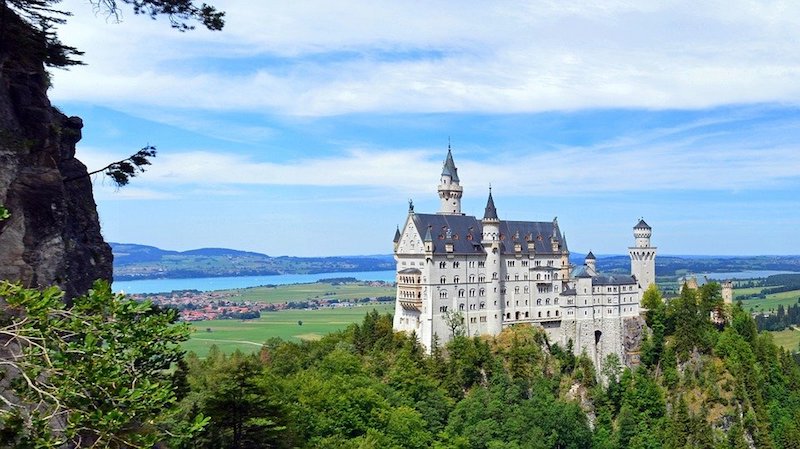 The land of poets and thinkers, picturesque scenery, charming towns, and delectable cuisine. From Berlin to Frankfurt to Luxemburg, there’s a lot to know about this beautiful country(Like they serve beer in McDonald’s!). For the party animal in you, Germany is home to some of the most spectacular festivals like Oktoberfest and Carnival.

Here Are 10 Things You Must Know Before You Travel To Germany : 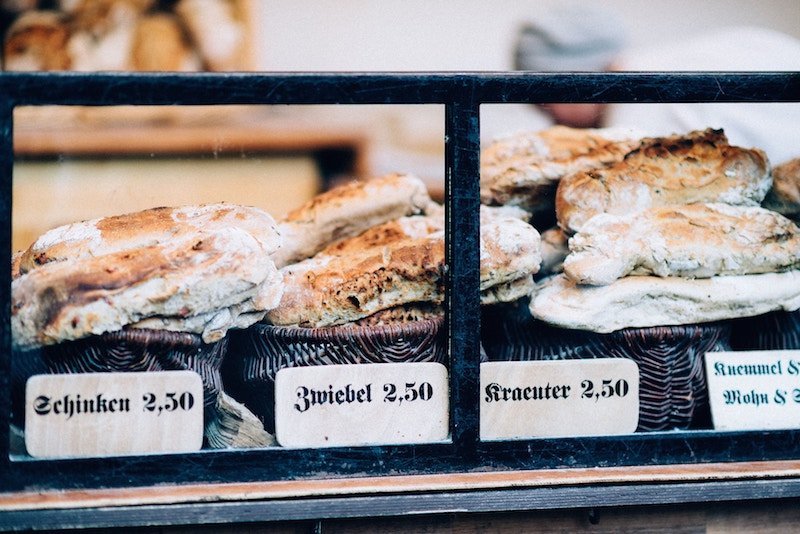 Germans have bread for all the three meals in the day. There are over 300 kinds of bread in Germany. They eat it plain, with butter, cheese, sausages, eggs, jelly, Nutella, etc. German’s obsession with bread goes to the point that they have a bread museums as well! Not to forget the tarts and tortes and pies and pudding.

2. Berlin vs Paris and Venice : 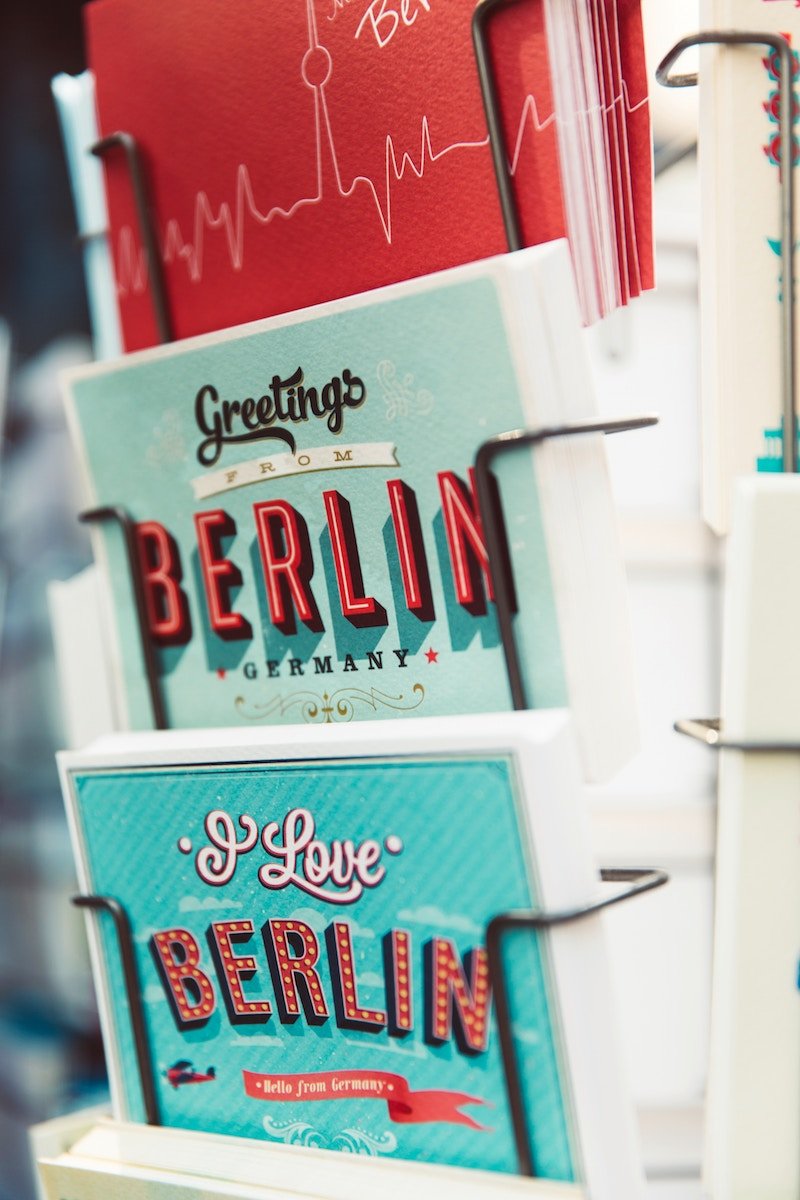 When compared to the French capital, Berlin is nine times larger and has more bridges(Nearly 960) than Venice!

German law states that Sunday is a day of rest. Not only shops are shut but neighbours are expected to keep quiet. So you can’t do nay noisy work on a Sunday afternoon. 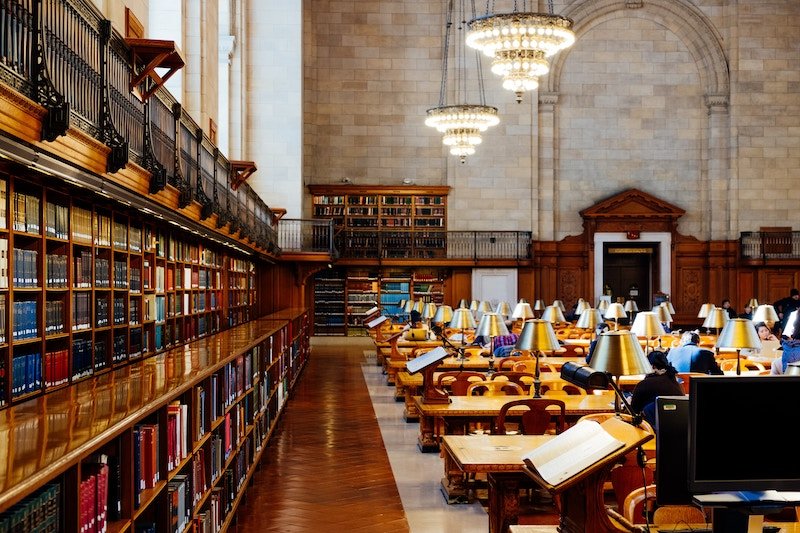 Since 2014, tuition fees for bachelor’s degrees in public universities is free even for international students because the politicians thought that it was not fair to people to pay for higher education. 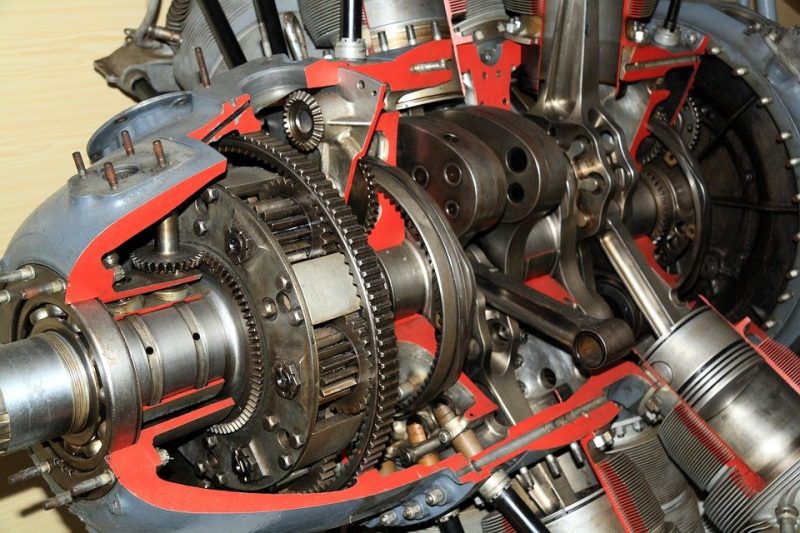 From light bulb, automobile, bicycle, insulin, television, telephone , LCD screen, accordion, Chinese Checkers to beer making, pocket watch, cuckoo clock, Walkman, contact lenses, pregnancy test & Gummi bears. You name it and it was invented here. Not only book printing, they were also the first ones in magazine publishing. Furthermore, the Christmas tree tradition started in Germany but the original Christmas tree wasn’t decorated with lights and but with apples, nuts, and other foods.

Germany stands as the only country in the world that has no speed limits on parts of its highways. 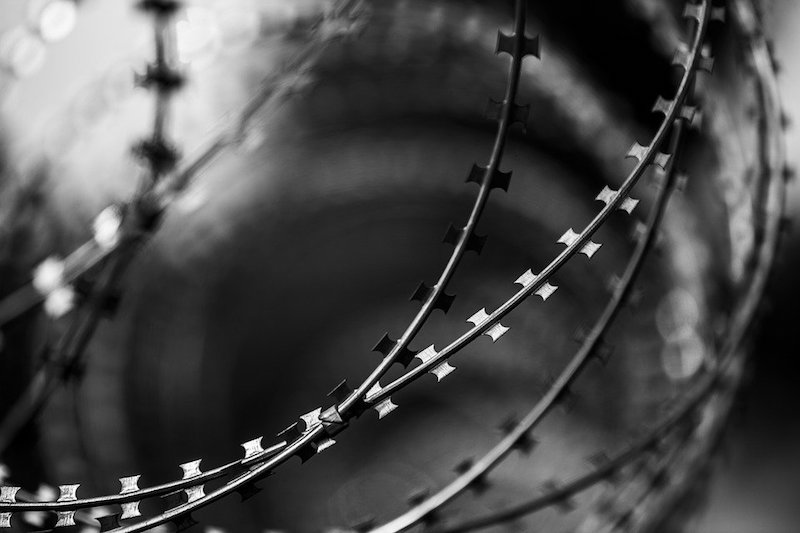 The German law believes that it’s a basic human instinct to be free and hence, prisoners have the right to escape jail provided they don’t do any damage. 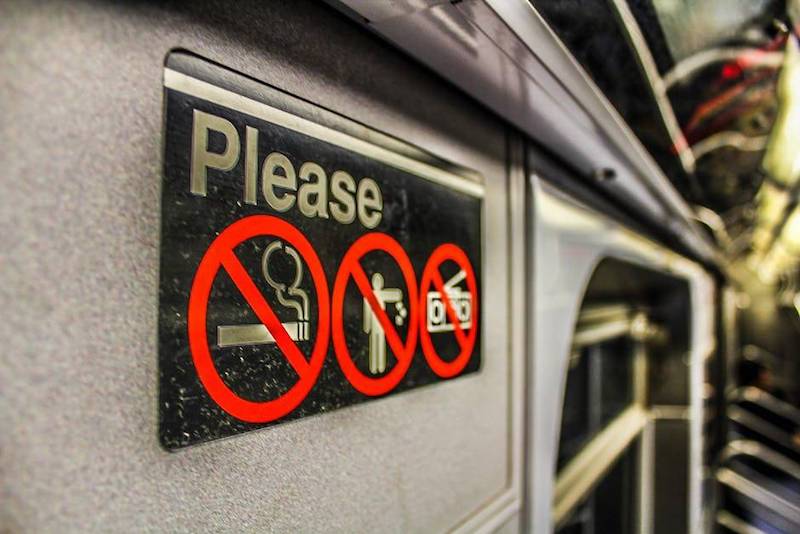 Since 2007, smoking has been banned in public places including public transportation but one can drink alcohol openly. Not fair! 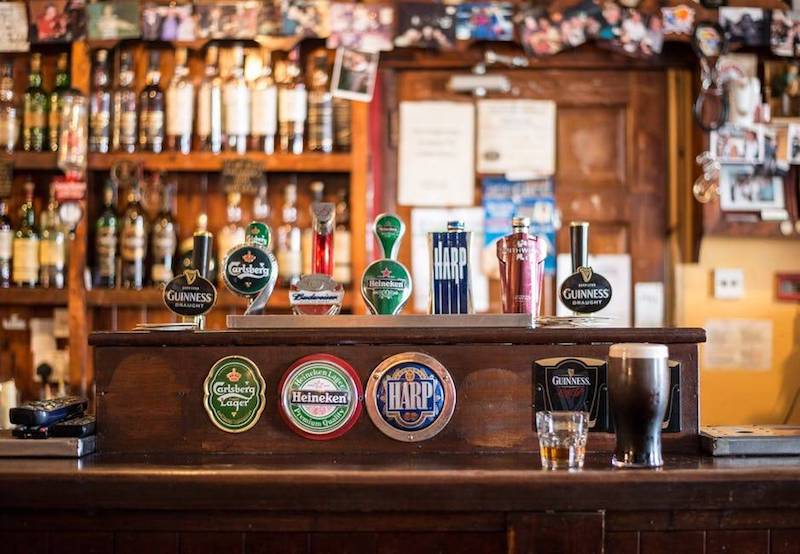 Germans are the world’s second biggest beer consumers, after the Irish. There are close to 1,300 breweries in Germany, producing over 5,000 types of beer. 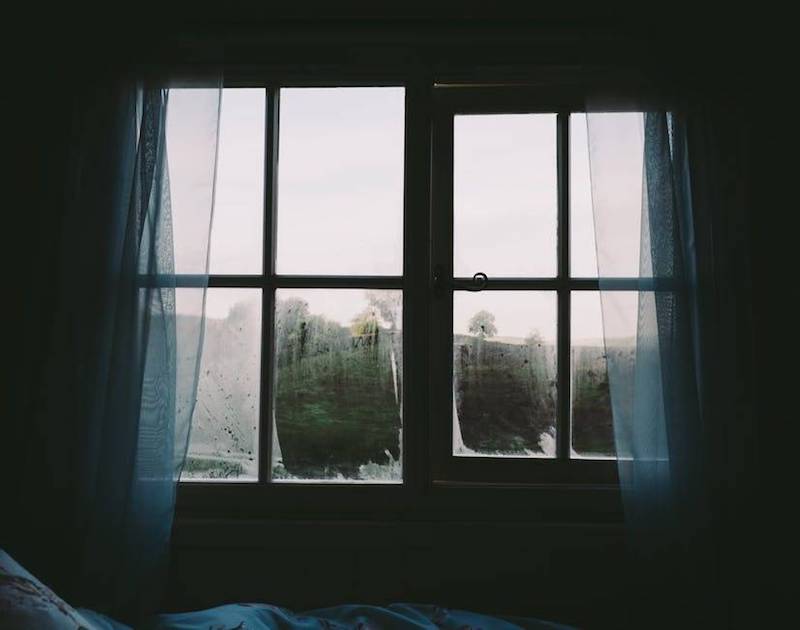 Most Germans believe that open windows will cause illness, or joint pains. So they keep their window panes stay tightly shut even in the most pleasant weather.

Museum Fanatic Germans : Their count of museums, theatres and orchestras exceed those of Italy and France. They even have a Mercedes-Benz museum in Frankfurt. No wonder, more people go to exhibitions than to soccer matches.

Sustainable Germany : Germans are eco-friendly people. Everything is recycled in this country. There are different bins to sort biodegradable and non-biodegradable waste and then there are big bins for sorting out wine bottles, by colour. Most of the bottles get returned for pfand—a deposit paid when you initially purchase the drink. The recycling cultre is so much into their system that even a visitor gets habitual to this instinct. Also, almost one-third of Germany is powered by renewable energy, such as solar panels and windmills.

Fanta came from Germany : During WWII, it was not allowed to import Coca-Cola into Nazi Germany, so what could Germans have done. They came up with the sweet orange soda called Fanta from leftover products like whey and apple pomace.

So here were 10 things about Germany you must know before you travel here.

10 Things About Florence Every Traveller Should Know