10 Weird Things About Ireland You Did Not Know 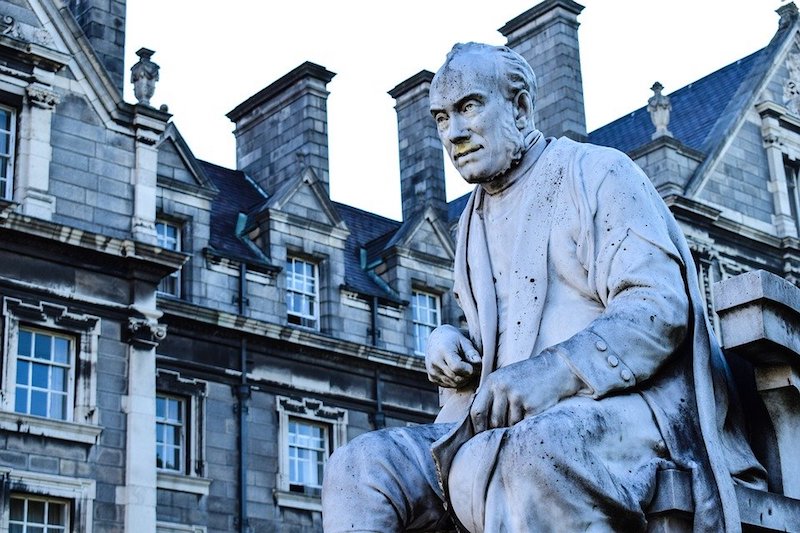 The strange, mystical surrounding where old castles rule and Celtic culture is still raw in every corner is Ireland. The place is truly a mesmerizing combination of history, culture, tradition and nature.

So Let’s Find Out 10 Weird Facts About Ireland That You Should Know : 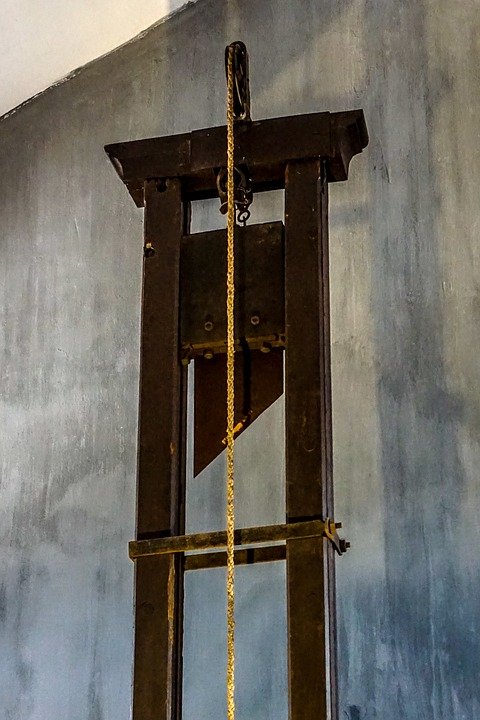 Before France Ireland saw its use nearly about 500 years ago. Guillotine was later used in France. A man named Murcod Ballagh executed a victim for an unknown crime on April 1st. 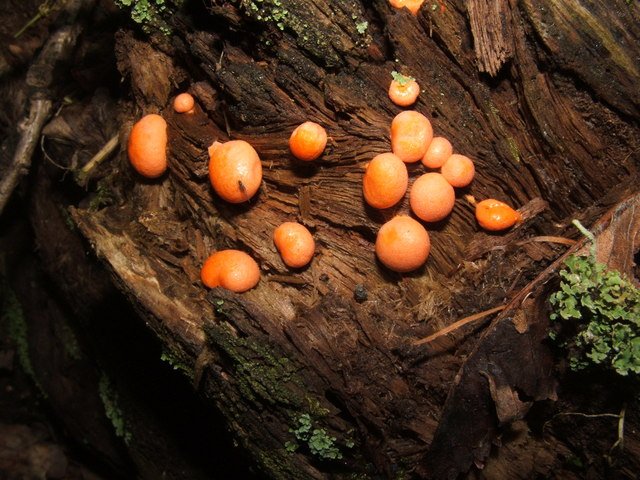 In the year 1867 a strange rainfall occurred on the Irish soil. It is said that food fell from the sky which was later reported by police. People took shelter as the heavy downpour of small orange of black colour that looked made from wood and having an aromatic odour. It is being said that the food seemed like hazelnuts, but the mystery is how did they end up falling from the sky. 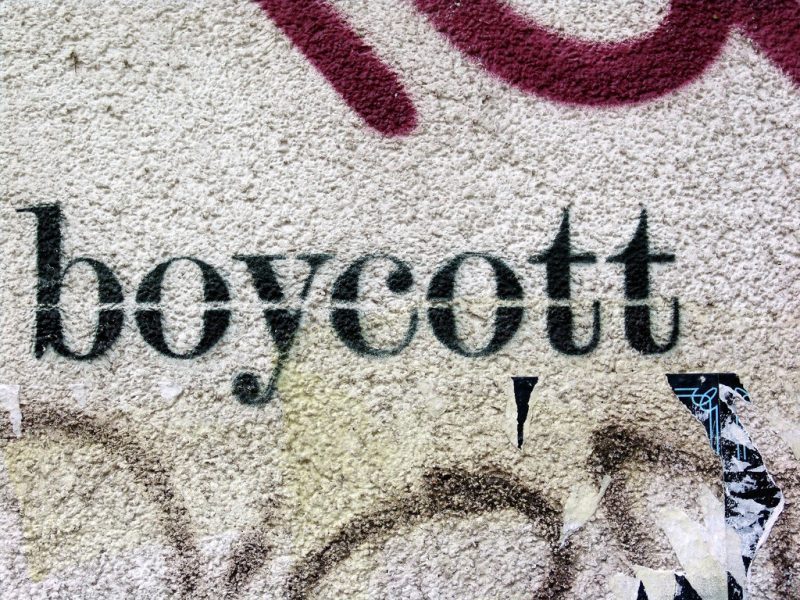 We all know this word boycott and it’s meaning. But do we know the origin? It actually came from Ireland. The people of Ballinrobe, county Mayo, started a protest, movement against Charles Cunningham, a British ex-soldier. He was not accepted by the locals since he refused to reduce the rents. Peasants refused harvesting crops or serve in any other way. After some long protest he finally gave up and went back to England. 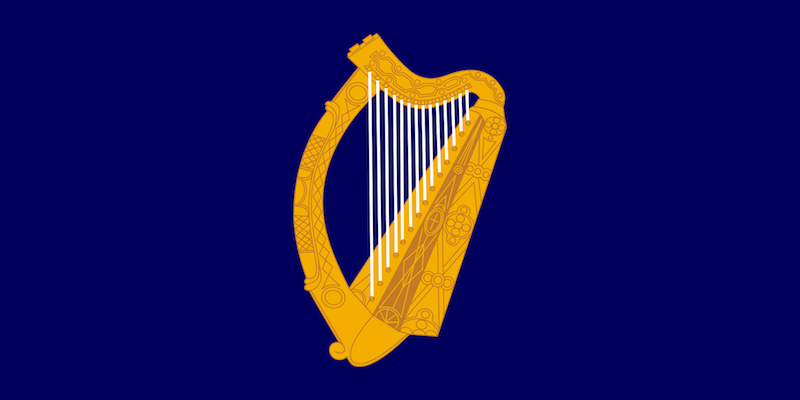 Ireland is said to be the only country in the world that has the picture of a musical instrument in the national flag. The instrument is a harp that also appears on Irish euro, coins, passports, government documentation and other departments. This harp is actually a symbol of the Celtic culture and was first originated in Mesopotamia. 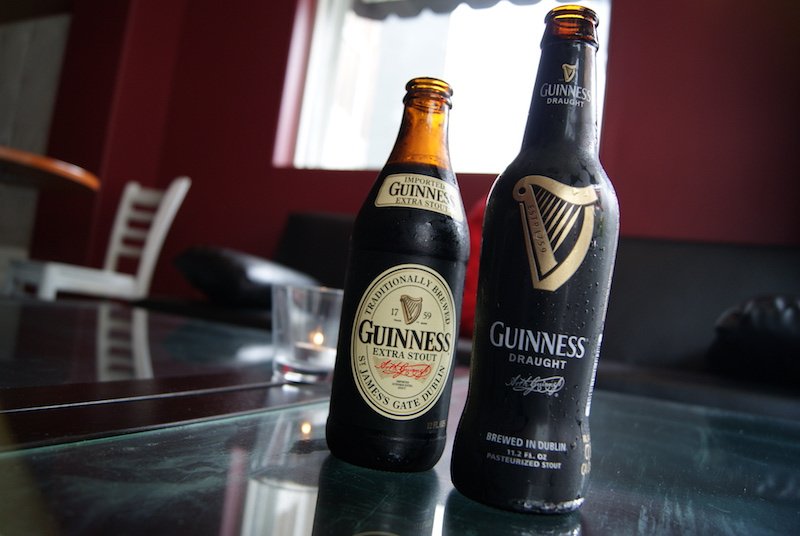 In 1974 a very strange and odd case happened when a baby was born with the cap of a Guinness stout bottle stuck on the scalp. This case left the mother and the doctors really scared and tensed as they had no idea of the cap getting stuck in the scalp. But later theory came up that the mother had at some point swallowed the cap. 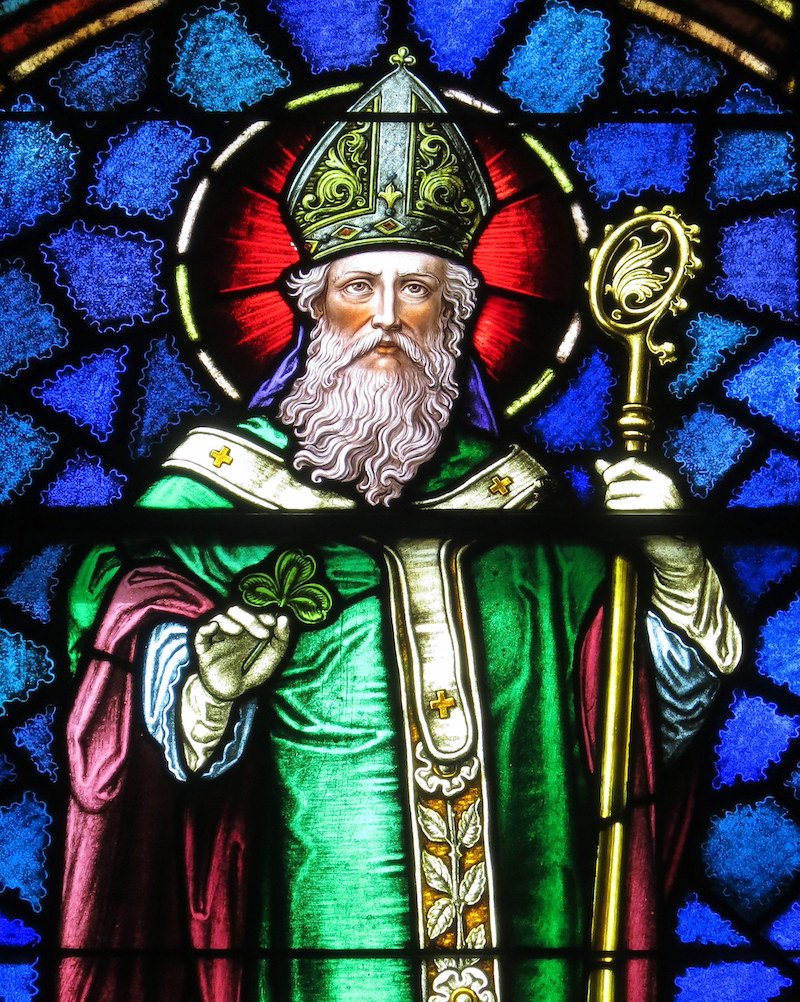 He was the first person who had brought Christianity to Ireland. He was not only designated as the patron of Ireland, but also Nijeria. He was the second patronage after Virgin Mary. It was originally the colour blue associated with Saint Patrick. But the green became popular when it was adopted as the national movement colour throughout the country. Another interesting thing is St. Patrick’s day is not just a national day in Ireland but also in Newfoundland and Labrador. This is due to the large Irish settlement in Canada. 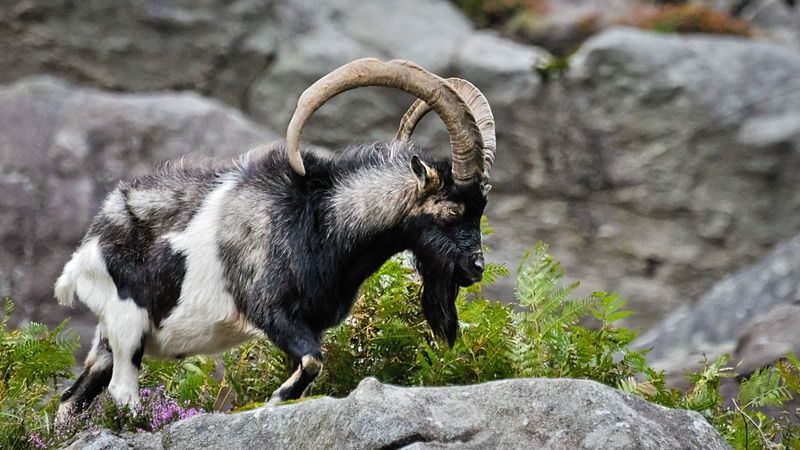 People of Wicklow were also called goatsuckes which was an old nickname. This nickname was given because of the feral goats that were very common in the Wicklow mountain. These goats have spongy surface on their goods that act like suckers. 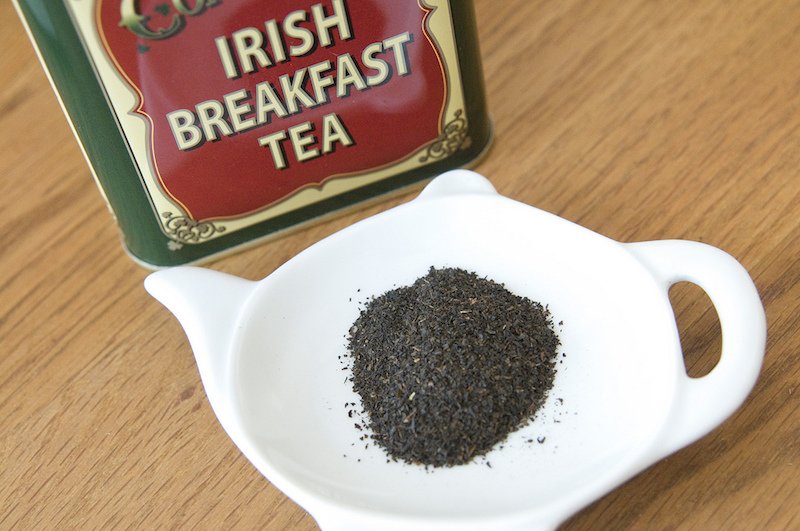 Many of us often think that Ireland means lots of alcoholic people. On the contrary Irish people are not much into alcohol. But people are very much tea drinkers. You can expect a good cup of tea in an Irish house always. 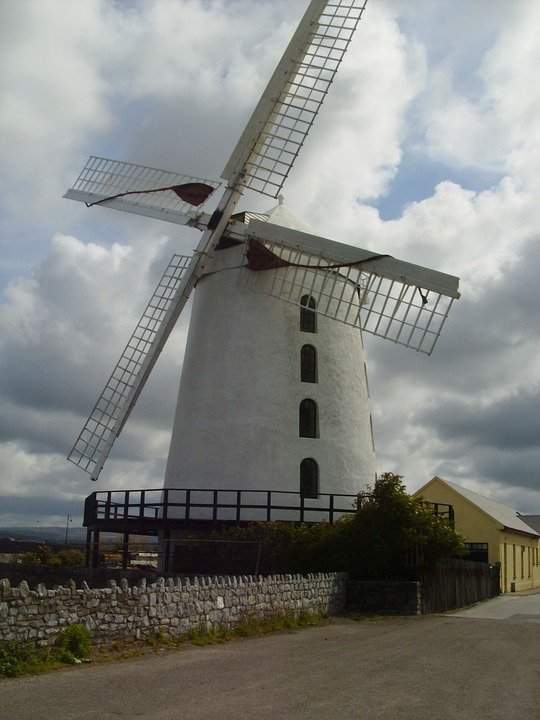 Ireland is the only country in the European union that lacks post code system. The small town named Doon in County Limerick changed its name to An Dun which means fort. ‘Muiceanach idir Dha Sahaile’ is the longest Irish name given which means ‘ridge shaped like a pig’s back between two expenses of briny water’. Ireland is the one and only country where you will find windmills to move clockwise. But in all the other countries the windmills turn in anti clockwise direction. Although scientists do not believe this as they say that a windmill can move as they are made to. No place for ‘yes’ or ‘no’ in the Irish language. One has to say ‘I do’ or ‘I do not’. 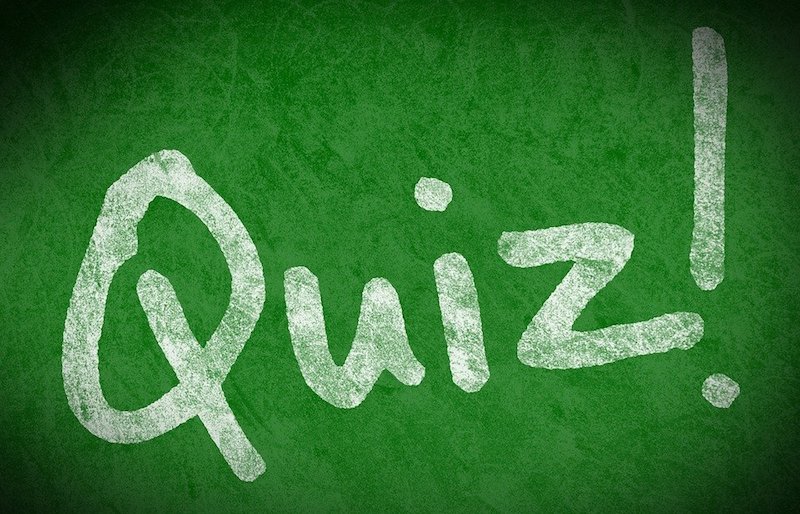 The word quiz is said to have started by a Dublin theatre owner named Richard Daly in the year 1830s. The legend says that he had bet to have made a word which would be famous in two days. He later told his employees to write the word on all over the wall which ultimately gained good popularity. But many historians say that the word was already in use before that.

These are just a few glimpses of Ireland that are truly awesome and weird of course. But there are more and to know more, a visit to this land of mystery and facts is a great way to quench the thirst for knowledge. Ireland is like a place out of a wonderland, full of stories to share and lots of things to learn.

So here we 10 weird things about Ireland you did not know, hope you enjoyed reading the article.

10 Things About Depression That One Should Know

10 Things You Must Know To Live A Happy Life