10 Things About Russia Every Traveller Should Know 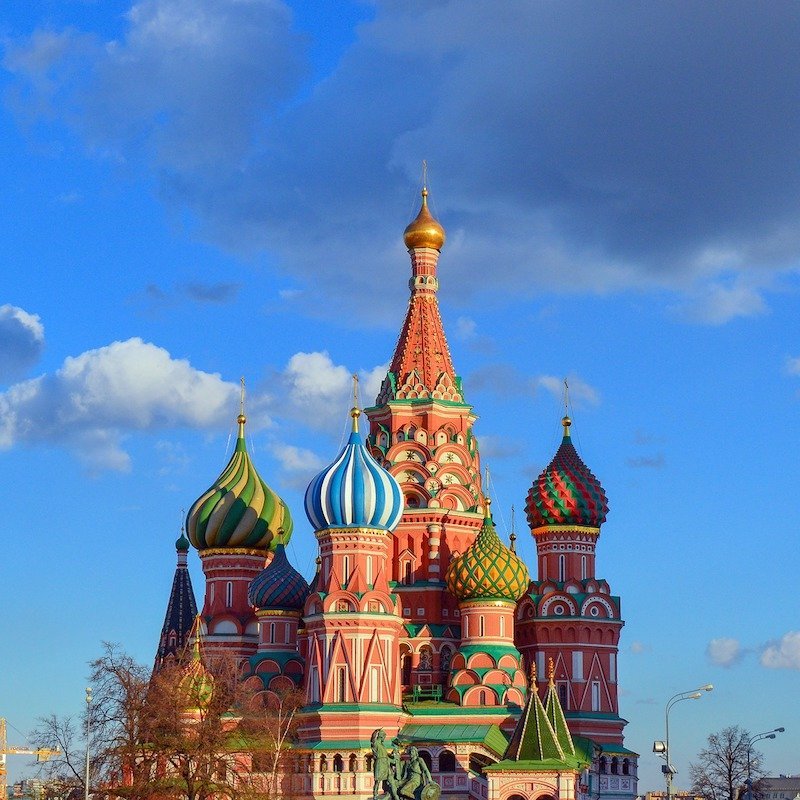 St. Basil’s cathedral at St. Petersburg, with its onion-shaped domes, is what one is reminded of when one hears the name Russia. With its enigmatic charm, the world’s largest country won’t fail to fascinate you with its incredible architecture(Think Baroque!), spectacular art and amazing vistas. No wonder the land of ballet possesses a rich history and few epic UNESCO World Heritage sites as well.

Here Are 10 Things about Russia Every Traveller Should Know : 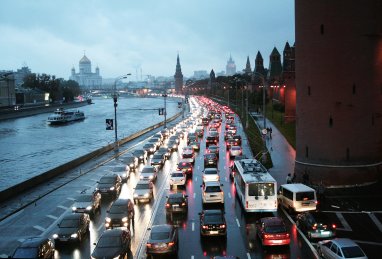 Jams in Russia is a commonplace. Moscow, the capital city is famous for its traffic jams. Also, other cities like St. Petersburg are equally congested owing to a surge in automobiles after the Soviet War. 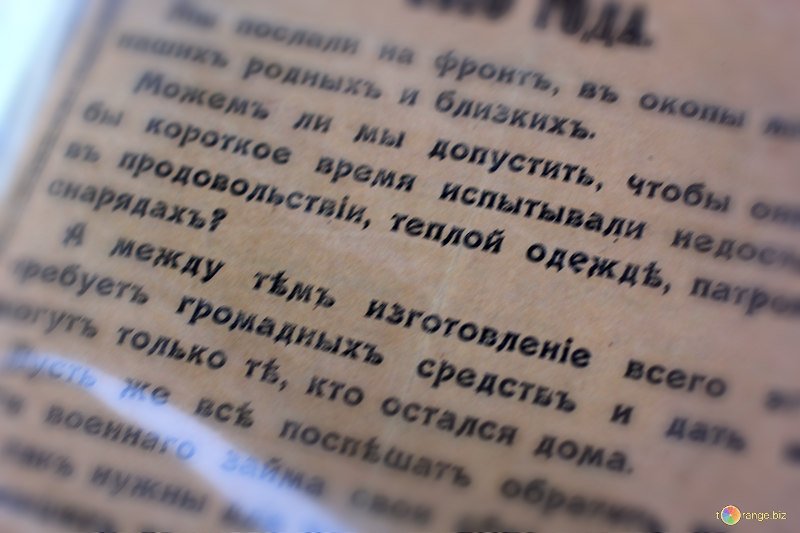 Very few signage across Russia are in English. The majority of them are in Cyrillic alphabets, so a basic grip at the language- words like Entry, exit, Stop, Metro, etc.-will surely be of help while travelling, in metro, reading a menu or looking for tourist places. Also, don’t forget to keep an English to Russian dictionary handy during your trip. 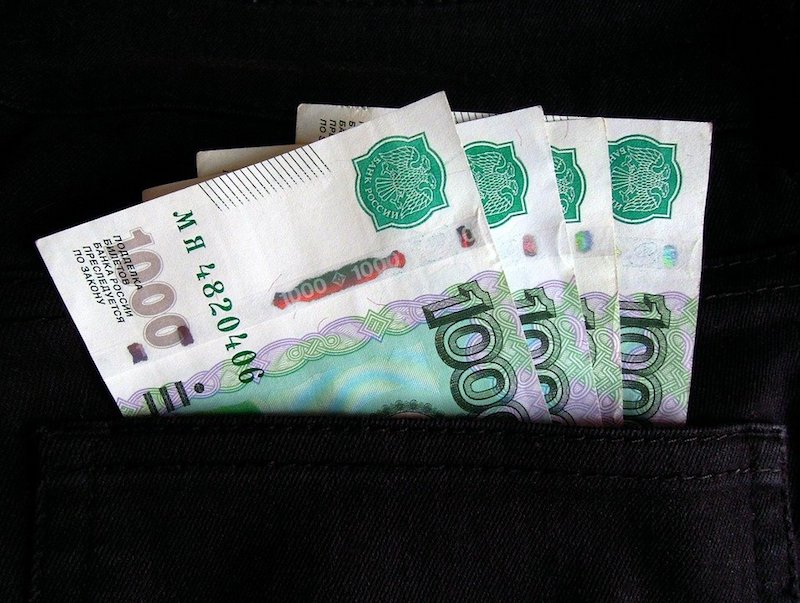 Credit cards are not accepted everywhere in Russia so it is better to carry currency in your wallet. 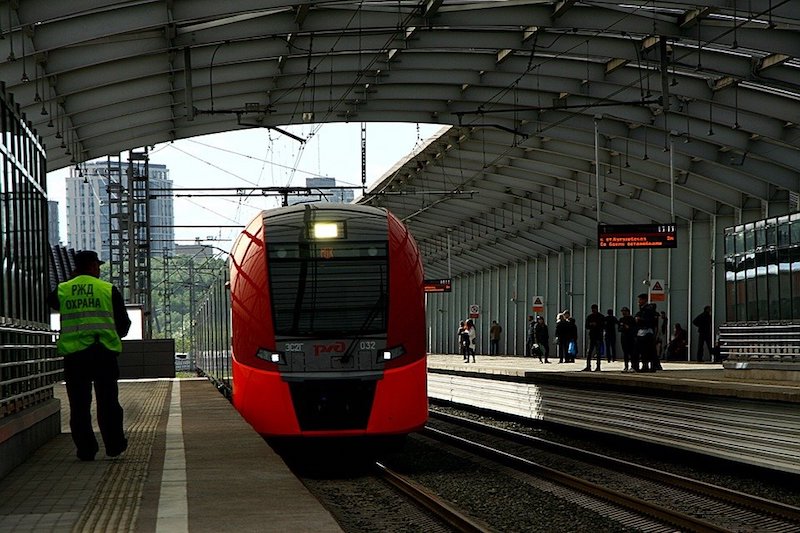 To travel around cities like Moscow and St. Petersburg, one can opt for the subway. It is the most convenient and inexpensive mode of transportation. Some of the stations have been in existence since 1930s and can really take your breath away with marble walls and floors, chandeliers, and mosaics and stained glass windows. They are a tourist destination in itself. But it can prove to be overwhelming during peak hours though. 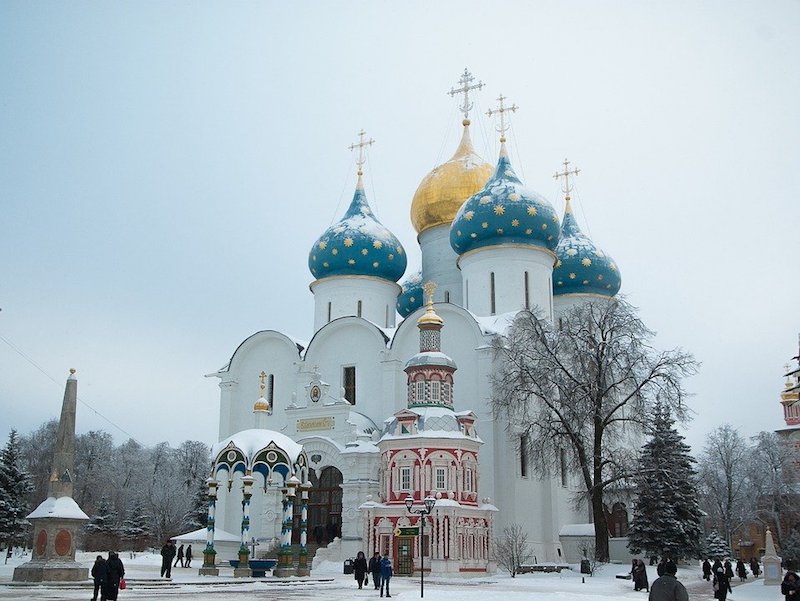 Russia is full  of beautiful churches, cathedrals, and monasteries and most of them have those ubiquitous onion-shaped domes, finished with a hint of gold here and there. The churches look really colourful loaded with different motifs and carvings patterns. And don’t forget  look up while in churches. You’ll see lot of paintings & wall murals. 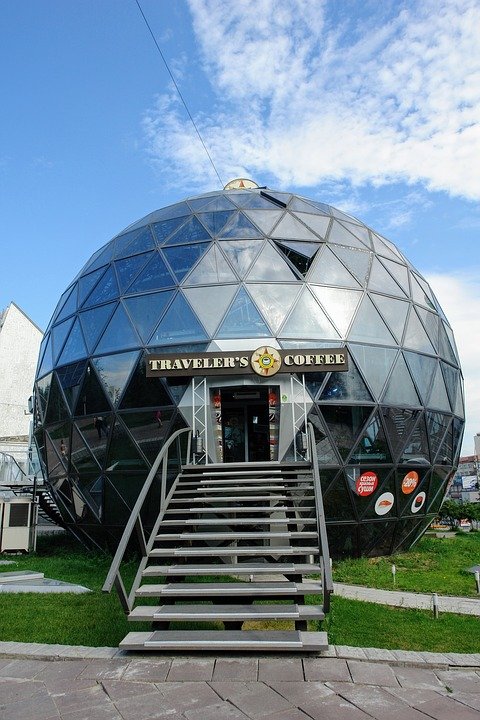 Quite a recent fad, these are cafes where you pay by the minute  while enjoying your coffee, food or even video games.

7. Use Only The Official Taxis : 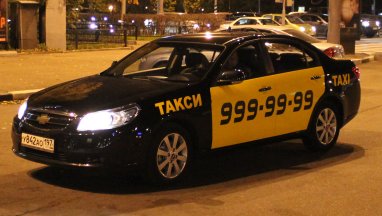 Try to avoid getting into private cabs. They use the same yellow label “Taxi” but they aren’t official and you might get overcharged for a ride. The best option is to order an official car through phone. 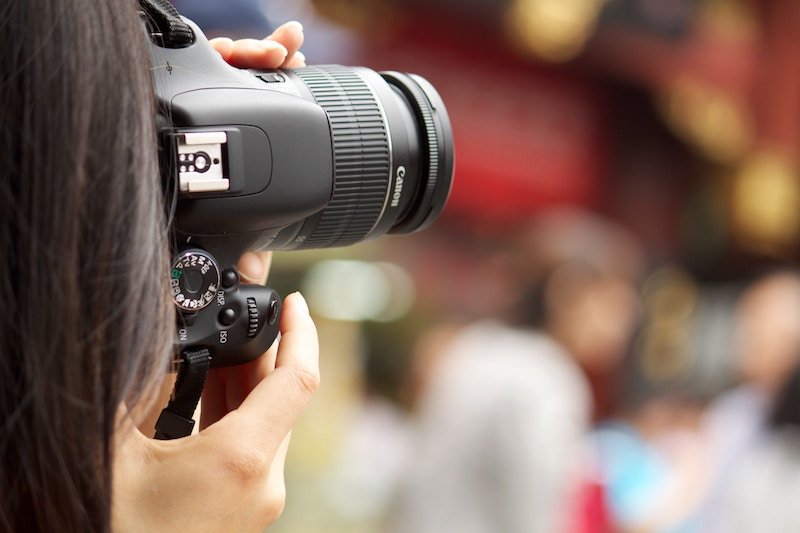 If you happen to snap a click of a gorgeous looking metro station or an office building, there are chances you’ll be arrested and fined. So one better not! 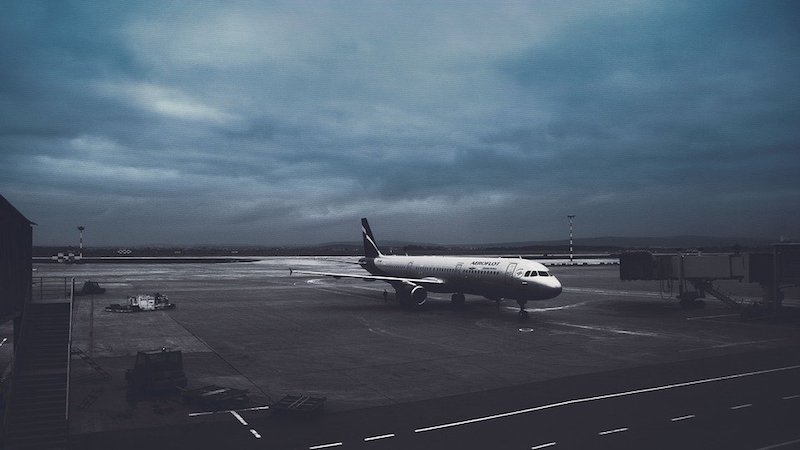 Russian weather is quite unpredictable. Sometimes it snows in spring or rains in winter. So it is highly advisable to take with you appropriate clothing especially warm clothes & shoes and don’t forget the humble umbrella.

10. Relief For Your Appetite : 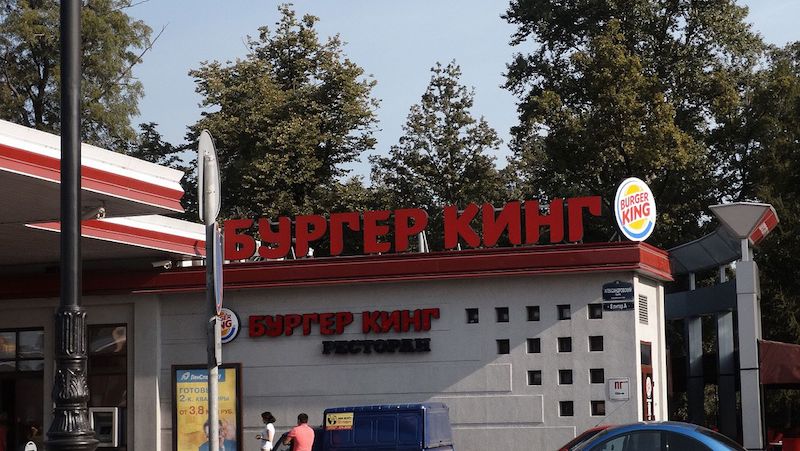 In case you are wondering about your vegetarian diet, you need not worry. The fast-food chains including McDonald’s, Subway, Domino’s Pizza, Burger King, and Carl’s Jr are spread all over Russia along with vegetarian restaurants as well but that doesn’t mean you miss out on some really delicious Russian cuisine especially borscht, pirozkhi, pelmeni, smetana and morozhenoe to name a few.

Queuing Indiscipline : Few hours in the land of circus, and you’ll get to know that Russians are not the ones who’ll patiently wait in queue and in no time the queue morphs into a crowd and at metro there are no queues at all. It’s just one big crowd. There’s no possibility for a personal space either

Moscow is expensive :  It is one of the most expensive cities in the world. You’ll also find yourself paying more than a Russian for few of the museums and galleries. Also, taxi drivers and few sellers try to charge foreigners more, so it’s better to act clever, learn a few Russian phrases and bargain!

Choose your accommodation wisely : Being the expensive country Russia is, getting an inexpensive hotel accommodation is a hard nut to crack. Since the distances between the city are longer, it’s is always a good thing to stay near the places you have planned to visit.

So here were 10 things about Russia you must know before you make your travel plans, hope this article helped.

10 Teachings From Sun Tzu’s Art of War About Life

10 Amazing Facts About The Subconscious Brain