10 Surprising Things About Walt Disney You Did Not Know 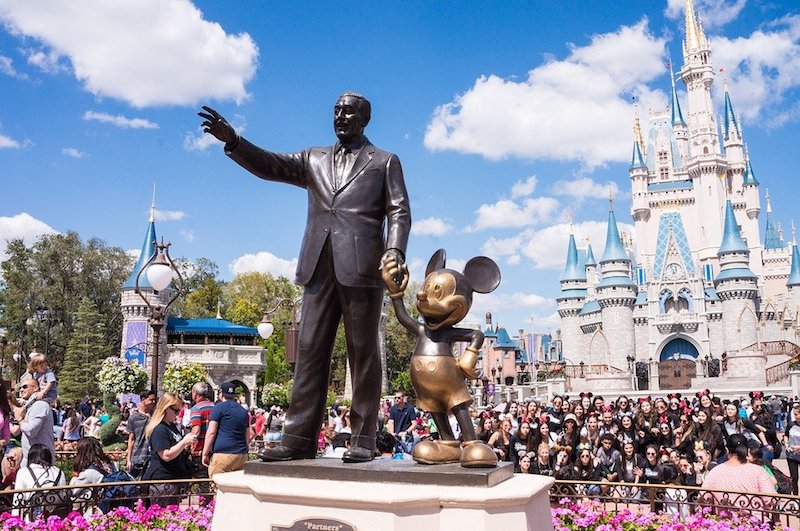 There is not a soul on earth who loves cartoons and does not know the name of Disney. Walt Disney is the founder of Disney production of movies. The world famous cartoon character Mickey Mouse, Donald Duck and Goofy are still our favourites.

But there are many things that we do not know about this famous personality.

Here Are 10 Things That You Never Knew About Walt Disney : 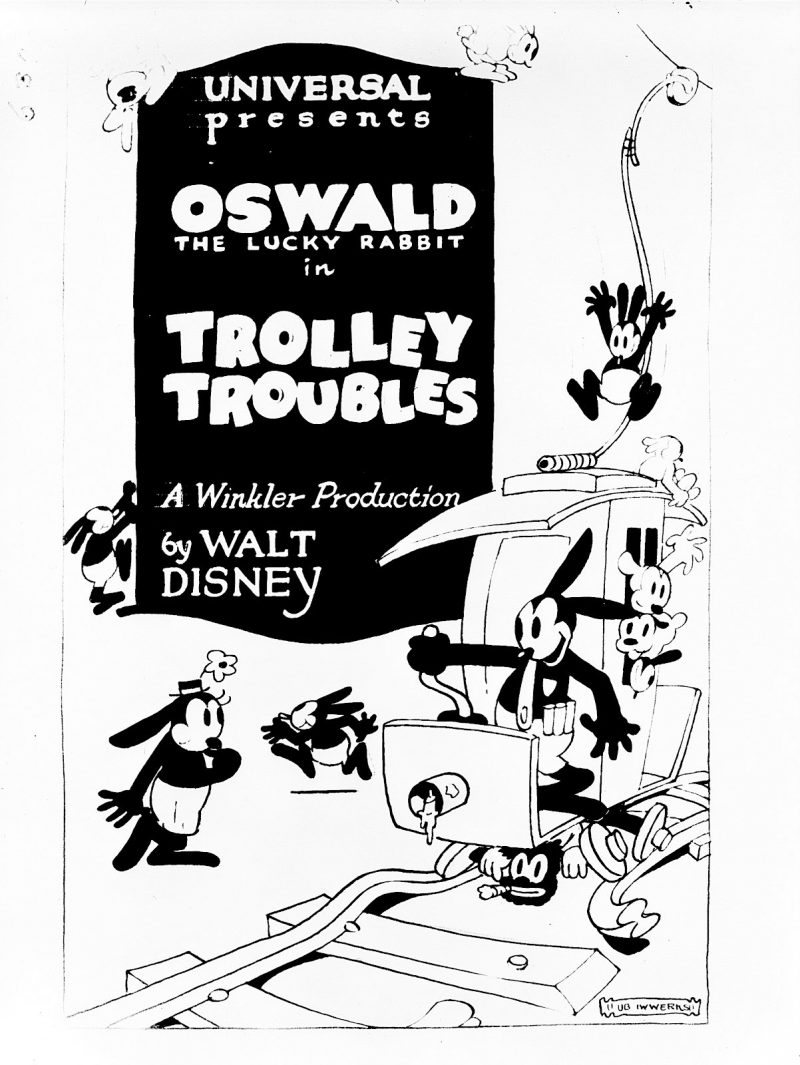 He dropped out of high school only to join the army at the age of 16 during the first world war. But he was underage and was rejected. Later he started working with the Red Cross society as an ambulance driver. When he was sent to France from Red Cross the armistice agreement had been already signed. 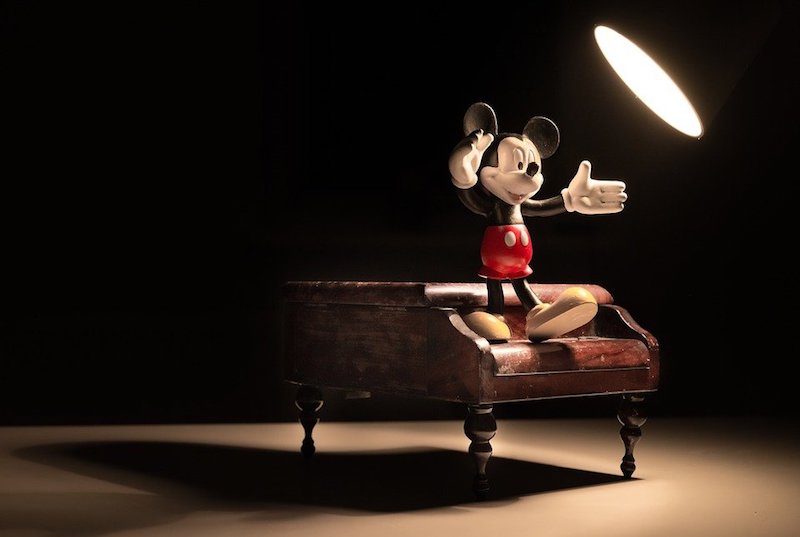 Mickey Mouse was named as Mortimer Mouse for the first time. Later Lillian Disney, his wife told Walt Disney to change the name into Mickey as that seemed to be the more remarkable one. He was thus finally convinced to change the name into Mickey from Mortimer. And yes, we all love that name. This Mortimer character was then changed to Mickey’s rival who wished to gain Minnie’s affection. 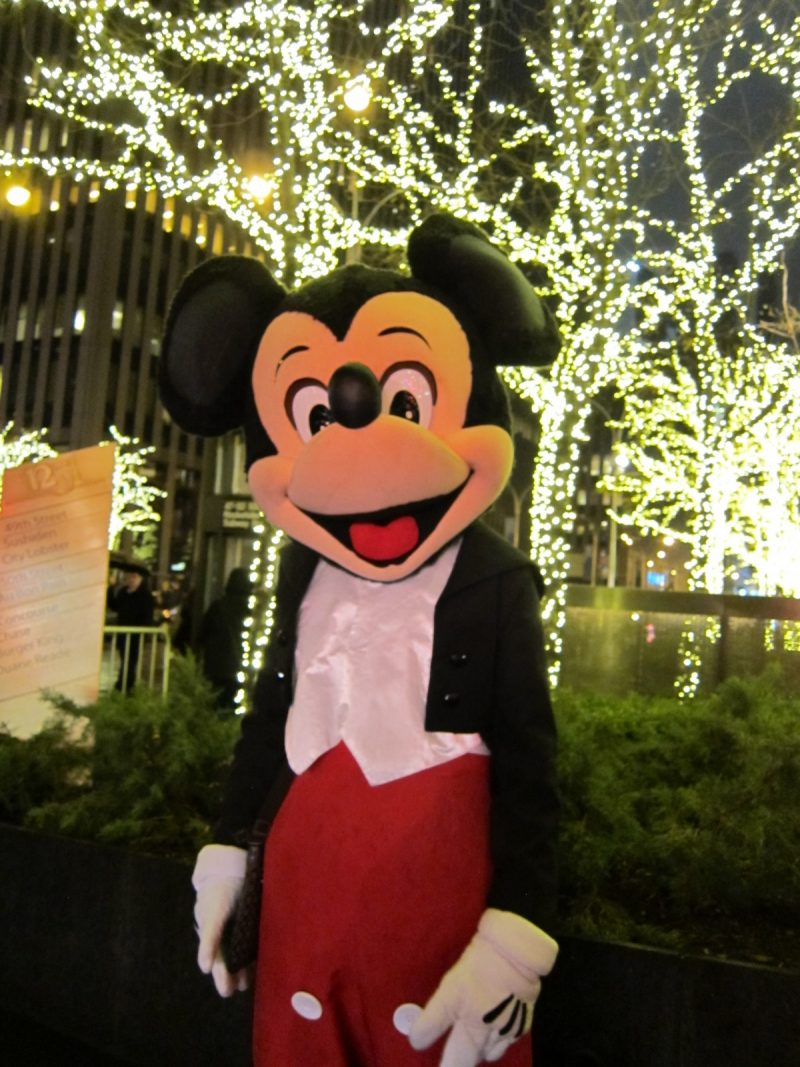 Do you know that Disney was a multi-talented person? He was a producer, animator, director and was a skilled voice actor. From 1928 to 1947 he voiced Mickey. Later Jimmy MacDonald voiced the character in English. Disney liked the character so much that he later voiced for Mickey Mouse in the short films for his studio. 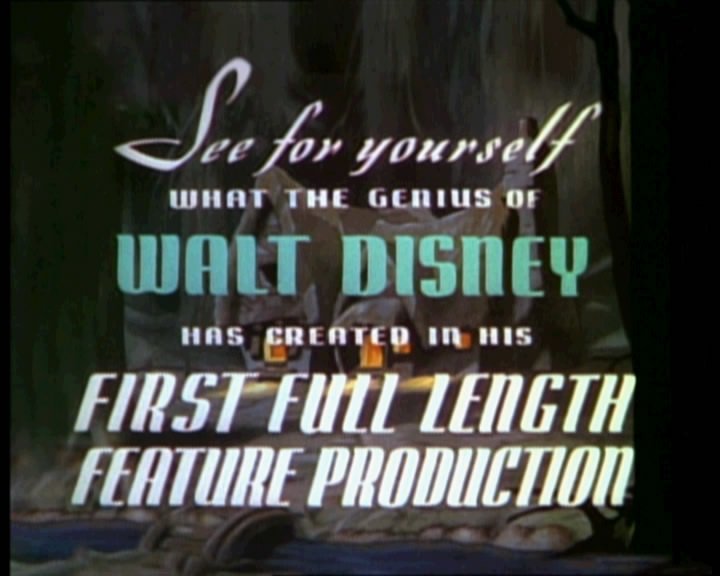 From the beginning he was determined to produce a feature length animation movie. But many people thought that it was a flop idea. Industry people was sure that he would never succeed. This actually happened truly when Disney ran out of funds while producing Snow White. He was forced to take a loan in order to finish the movie. But surprisingly Snow White turned out to be a great hit and the film earned over $8 million when it was first released. 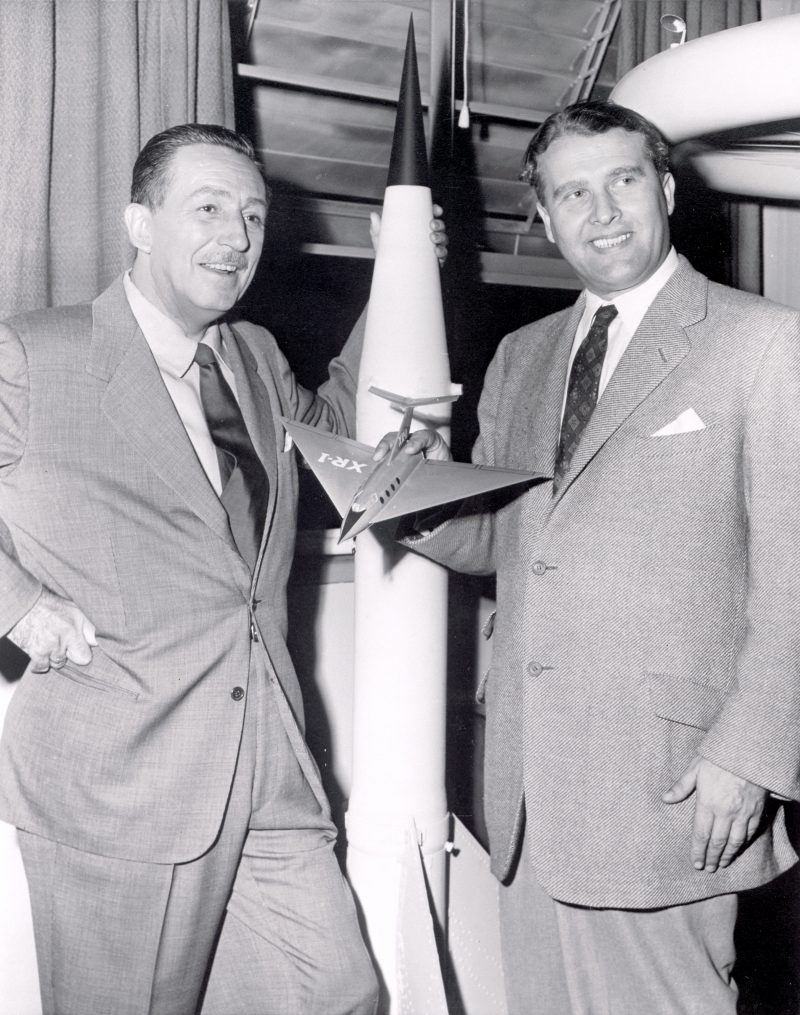 Not only he wanted to join American army during the war, but also helped the government organizations throughout his career with the help of animation. Various training films for military, many Anti-Nazi short films are some of the outstanding creation that helped to motivate people and spark the morality. He also worked with NASA developing space documentaries for them. 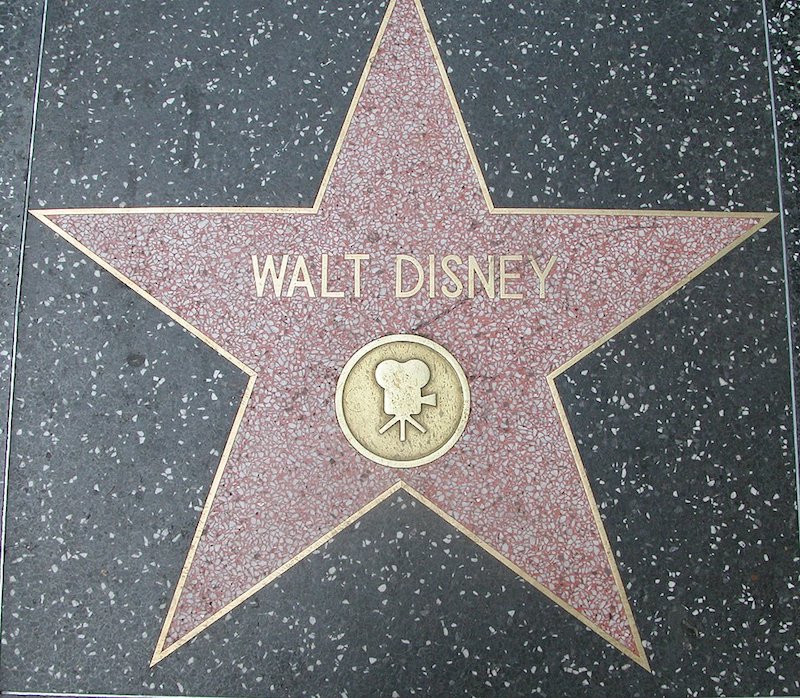 In order to preserve the Anti-Communalist ideals Disney along with many co-workers developed the Motion Picture Alliance to preserve American Ideals. He was always against communalism and was an active member who accused Un-American Activities Committee to raise strikes among the labour community.

When he opened the Disneyland in 1955 he thought of a large ski resort. He actually wanted to build a big vacation spot that will feature six ski areas. It centered around Swiss-style village and with a capacity of 20,000 skiers. The plan was almost done; the approval of the Forest Service was also completed. But the unfortunate death of Walt Disney in the year 1966 disrupted the project. So the company only chose to complete the Disney World. 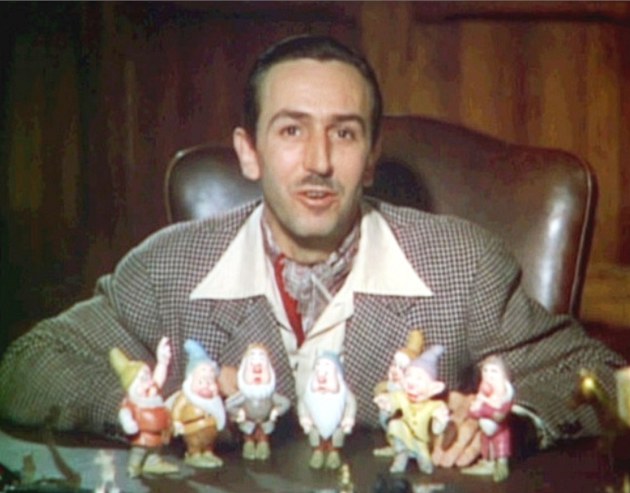 Disney won 22 Academy Awards between 1932 to 1969. He was also nominated for 59 times. There are three special awards in Disney’s treasure that were created only to present him.

For Snow White he was awarded the special honour that has a traditional statue and seven miniature ones with it. 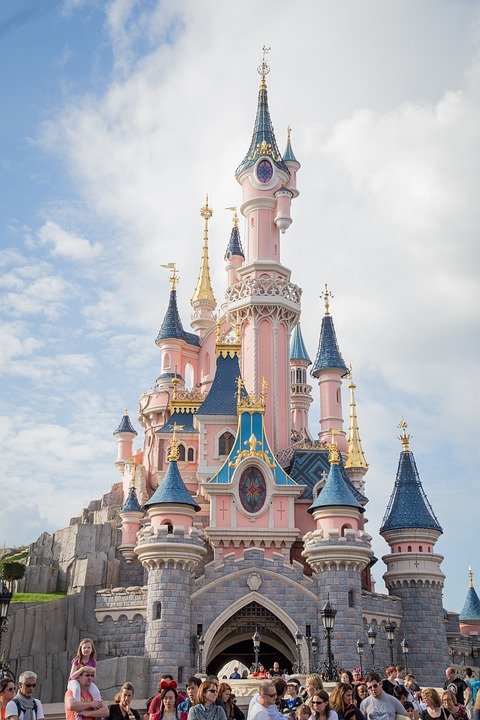 Walt Disney wanted to create a place that would be enjoyable by both children and adults. He used to watch his children ride the merry-go-round and imagined a beautiful park for all age groups. This is why Disneyland was built. 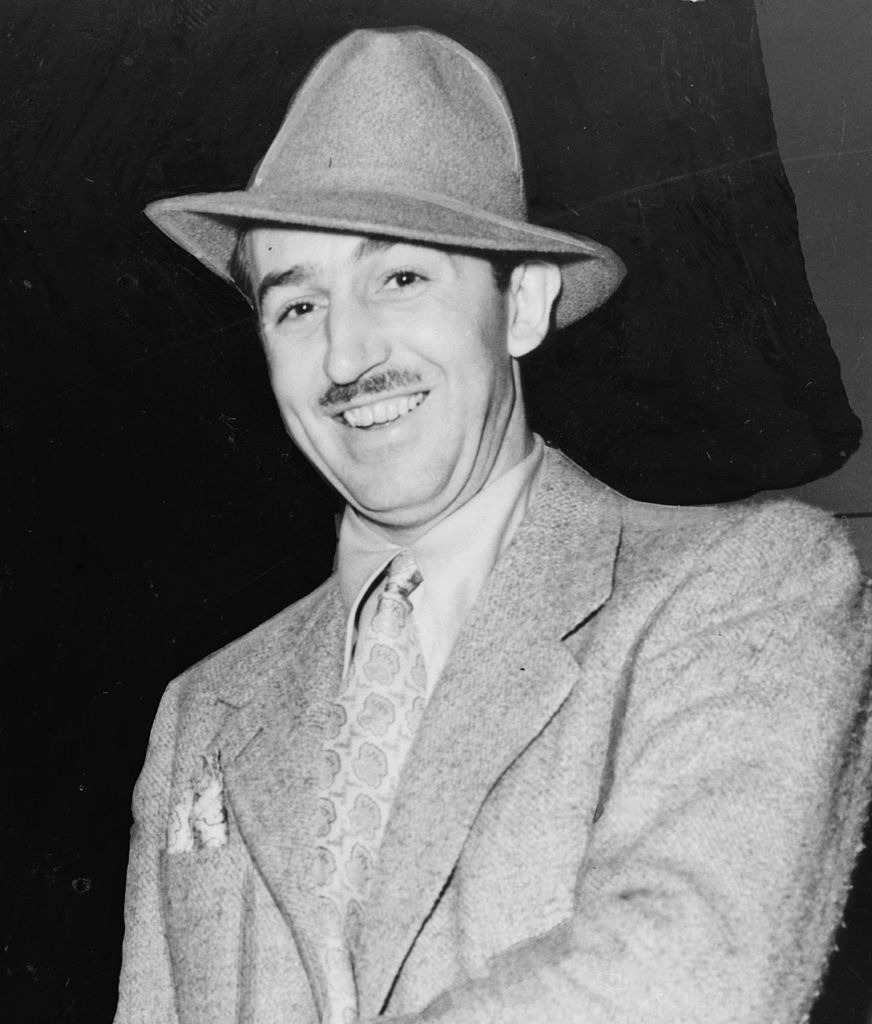 He was suffering from Lung Cancer and at the last moment of his last breath he scribbled two word, ‘Kurt Russell’. Still now no one knows what that could mean. Even to the actor Russell the whole thing is a mystery. It is also a question of debate if his body is cryogenically frozen. Many believe this is true. But documentation says that he was cremated normally.

Walt Disney is a name that is associated with fun, memories of childhood and some of the evergreen movies ever. He inspires us, helps us to create something that others will tell unachievable. We all still have that little childish part left in us which comes out when we see a Disney movie and let ourselves fly in imaginations.

So here were 10 things about Walt Disney every Mickey Fan should know, hope this article helped.

10 Things You Must Know To Live A Happy Life

10 Things About Norway Every Traveller Should Know